"As for you, you meant evil against me, but God meant it for good in order to bring about this present result, to preserve many people alive." (Genesis 50:20)

My heart began to ache beyond description, and the uneasy sensation in my stomach turned to full blown nausea. How could this be happening? Relief and joy had just flooded our souls the day before, and now the chaos and confusion was once again sucking us under its current.

I called my sister Sharyn to communicate the devastating news. The peace treaty had been broken. War was back in full force. I was drowning in sorrow. I told her I didn’t believe my heart could take anymore. After seeking to apply suave to my wounds, she uttered the words which caused my heart to skip a beat.

“Maybe this is the last big wave.”

It all came back! The dream I’d had in Corpus Christi, TX while vacationing in her home that summer….

The summer of 2011 was the most relaxing I’d ever experienced. The Lord provided several amazing trips, including two of them to the beach. Is there anything more relaxing then sinking your toes into the sand as the waves splash over your feet?

The summer was full of refreshment for my body and soul, as the Holy Spirit impressed upon my heart that I was being prepared for something. Even as I pondered the reality that something big may be coming, He enabled me to soak in the rays, as the “Sun of Righteousness arose”.

During our first vacation of the season, at my sister Sharyn’s home in Corpus Christi, Texas, I had a vivid dream.

Sharyn and I were sitting in our old red truck on the beach, (yes, you can drive your car on the beaches in Texas!) in the cool of the evening, delighting in some sister time. As we were gazing at the stars and listening to the sound of the surf, we simultaneously looked up to see a tsunami was upon us! I was terrified as the furious surf spun us about like a toy car. Just as is seemed our lives were ending, the trauma ceased, as abruptly as it had begun. We looked around in awe as the beach was completely calm and peaceful.

Just as we heaved a sigh of relief, our eyes moved upward only to see yet another huge wave was on the horizon. The sheer terror returned as I gasped for air. I again gave up all hope of survival, when all at once relief filled my soul as the beach suddenly returned to its surreal state.

We experienced the exact horrific scene of chaos followed by calm, a climactic third time. My heart was pounding out of my chest as I spied another massive wave swiftly approaching. With all the strength I could muster, I called out to Sharyn to let her know I could cling to life no longer. As I was saying goodbye, she calmly grasped my hand and said:

“It’s okay Cheryl; this is the last big wave.”

The next morning Sharyn and I discussed my intense dream. Our refreshing summer then floated on, and the dream was soon forgotten.

Forgotten until that day on the phone, several months later…. while seeking to comfort my grieving heart, my sister offered the hope that perhaps this was: the last big wave.

The tsunami we survived was a conflict in our beloved church family such as we had never before experienced. My husband and I have been in ministry together for 23 years, and thought we had seen and undergone it all. Yet we soon realized the pains of the past could not compare to this heartbreak which eventually led to a church split. Through sin, Satan was given a foothold in our beloved body of believers. We felt as if our hearts had been rent a sunder. Yet we realize we are not the only ones who experienced the deep pain. We acknowledge there is enough pain, sorrow, and sin to go around. Most importantly we know our Savior was grieved.

“Though with a scornful wonder
Men see her sore oppressed,
By schisms rent asunder,
By heresies distressed:
Yet saints their watch are keeping,
Their cry goes up, “How long?”
And soon the night of weeping
Shall be the morn of song” (The Church’s One Foundation, Samuel J. Stone)

Again we rejoice that what Satan “intended for evil, God intended for good.”The severe trial was indeed just like my dream. Each time we thought things were reconciling, another wave would come; wrecking its havoc. But we praise God that last big wave did come, and it was followed by the sweetest peace we have ever experienced. Like Job we now proclaim: “The LORD restored the fortunes of Job when he prayed for his friends, and the LORD increased all that Job had twofold.” We cling to Christ’s promise: “He is building His Church, and the gates of hell shall not prevail against it!”

Will you chose to seek vengeance on those who have wounded you, or will choose the freedom of forgiveness?

An emotion driven vengeance is a poor substitute for a God-given justice. Though revenge tempts us with instant gratification, it is the sweetness of forgiveness that ultimately quenches our pain. Jo Ann Fore, When A Woman Finds Her Voice. 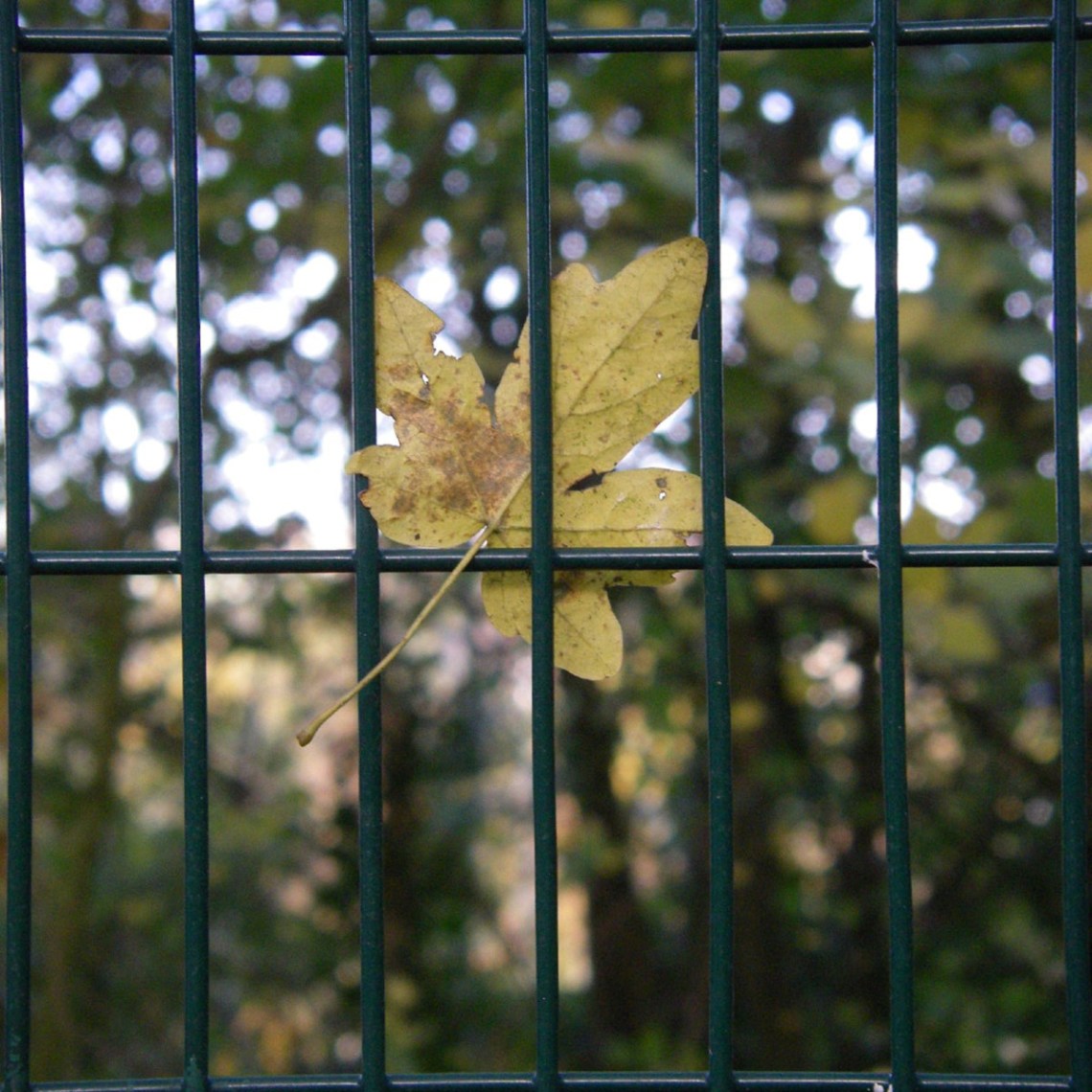 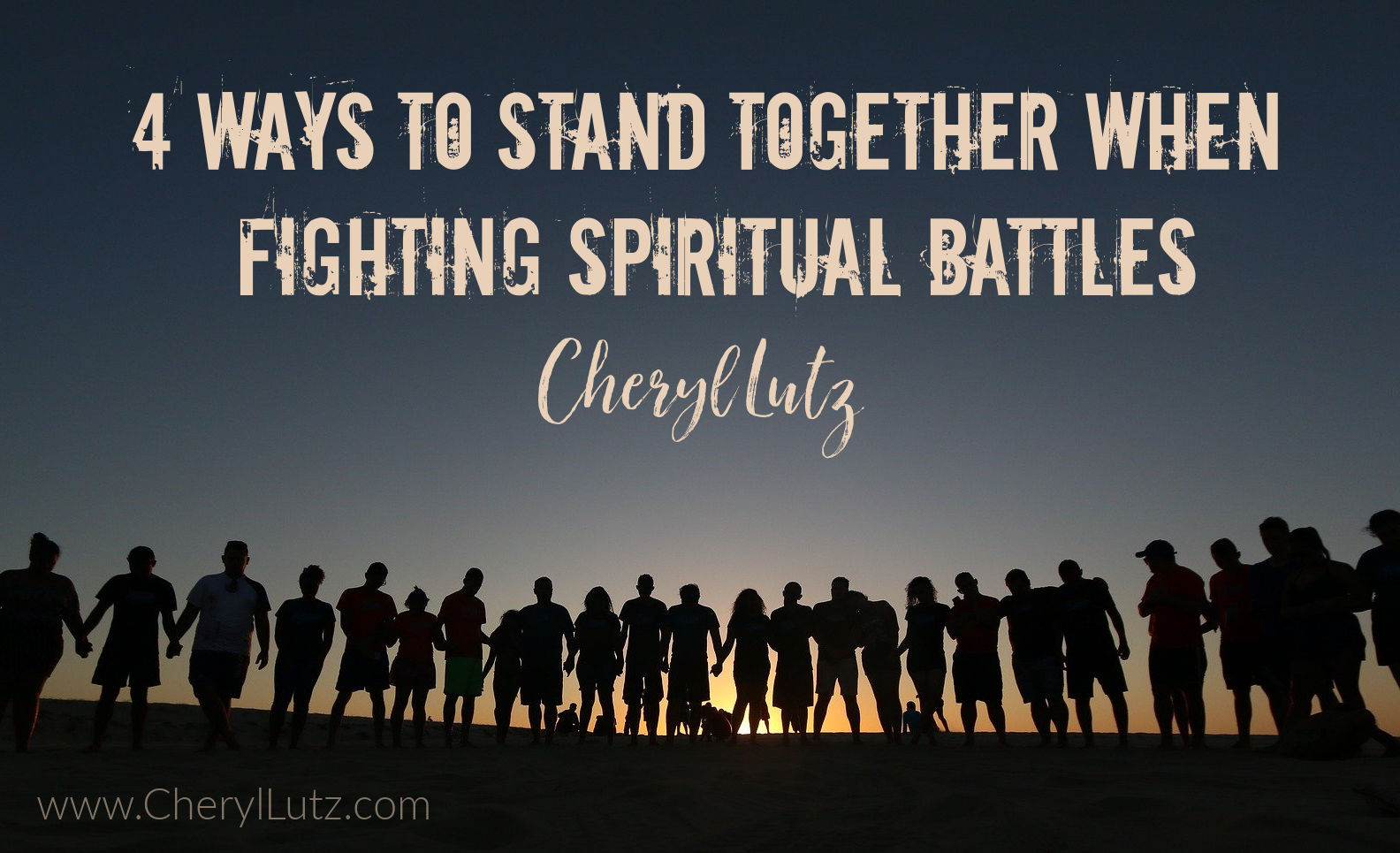 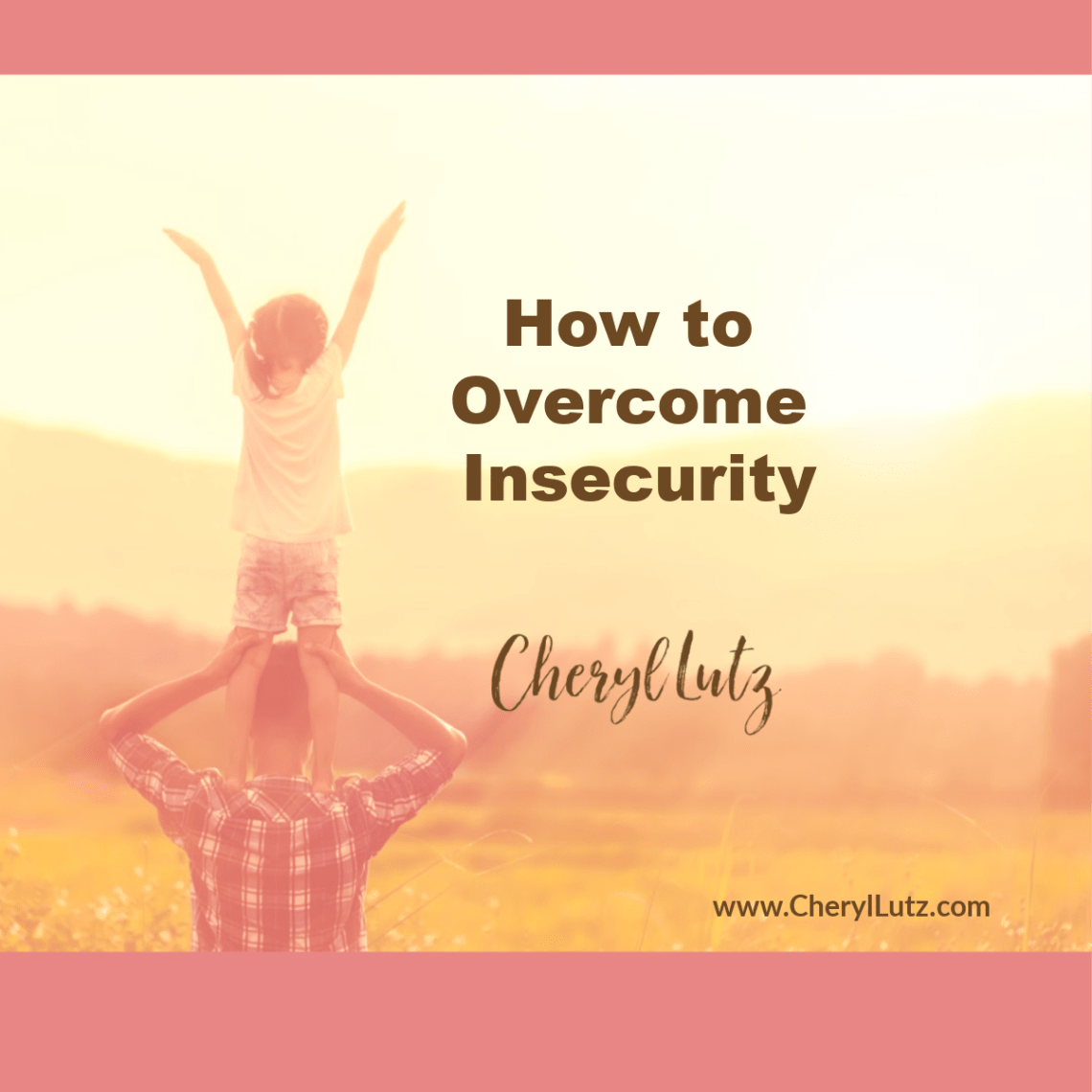 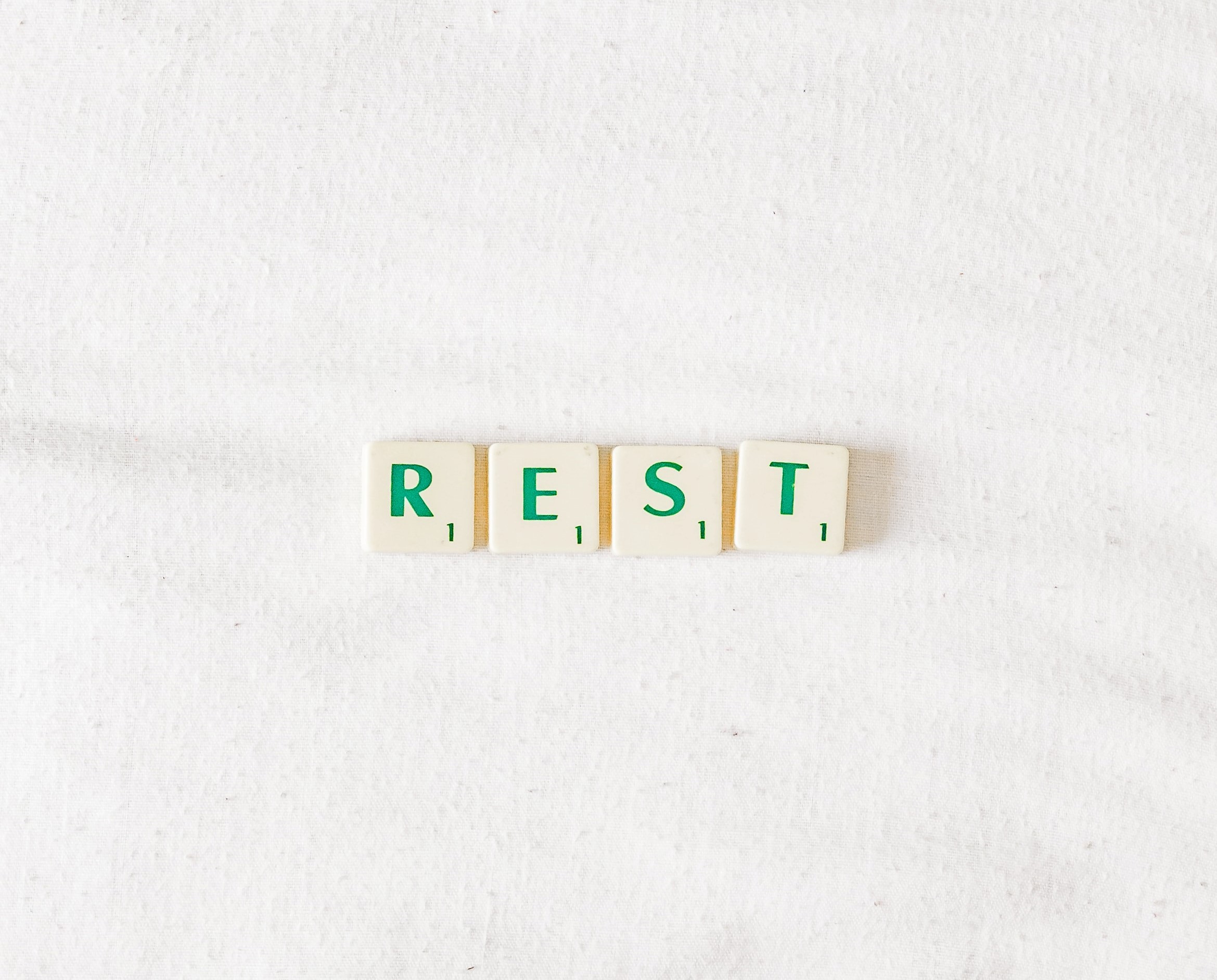